The Phillips Center for the performing arts on the University of Florida Campus held two live performances of Hansel and Gretel on November 16th & 17th, 2018.

This operatic version of the classic German tale was performed in three separate acts, with unique stage scenery for each act.

Presented by the University of Florida Opera Theatre and Symphony Orchestra, Hansel and Gretel was directed by Anthony Offerle and conducted by Raymond Chobaz.

Reimagined as an opera made the story very dynamic with unpredictable and exiting twists to keep the audience spellbound.

During the second act, the audience became part of the show: the mother and father of Hansel and Gretel entered the scene through the audience searching for their lost children in the crowd before walking onto the stage.

The young actors in the performance demonstrated a professionalism and acting talent well beyond their years and the performances by all the actors and musicians was stunning and impressive.

The Hansel and Gretel Symphony Orchestra was astounding and set the tone for each scene by performing interludes before each act.

If you missed the chance to see Hansel and Gretel, the Phillips Center will host more upcoming performances that you won’t want to miss.

Check out the upcoming schedule for the Phillips Center. 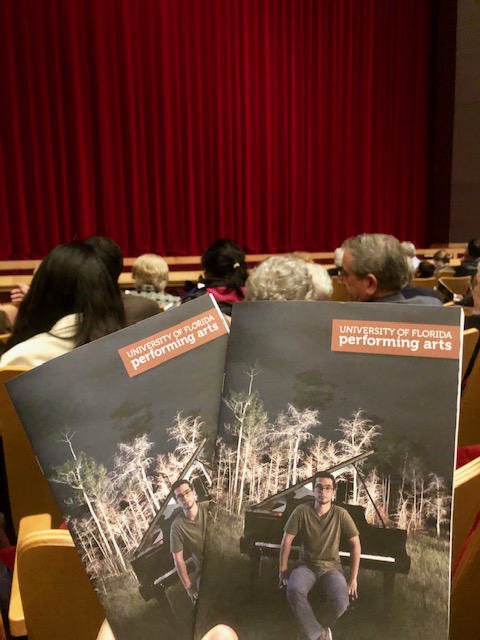